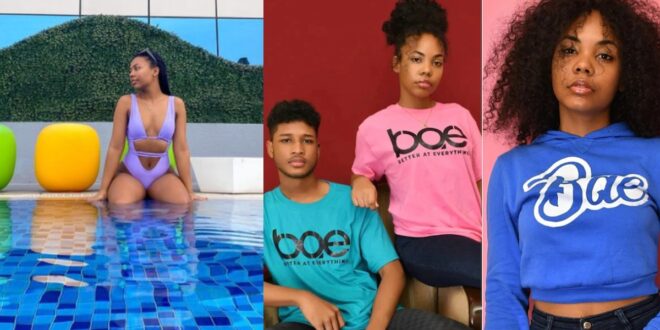 The young model showed off her natural beauty in a bikini photo that left some social media users speechless.

Janiece was photographed sitting around a swimming pool, flaunting her natural assets for the camera.

A few seconds after she posted the photo, the comments began pouring in, with differing viewpoints.

Some of her fans speculated that the bikini photo she posted had been tampered with through post-production editing.

Others, on the other hand, expressed their belief that the photo depicted her true self by showering the young model with sweet words.