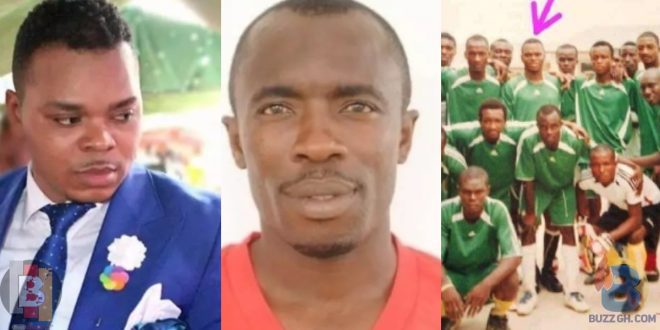 It happens that the founder and general overseer of IGWC Bishop was once a very good footballer before venturing or being called by God into teaching the bible and performing miracles.

This was revealed by a former Kotoko Midfielder Stephen Oduro who claimed to be a teammate with the man of God.

It could be recalled that the man of God himself once raised a point that confirms this claim.

Speaking on an interview with Revolt GH, he said he used to stay in the same vicinity with Bishop Daniel Obinim and that, he knows him very well. He detailed that, he is still confused about Bishop Obinim’s decision to quit football, looking at how skillful he was.

He said, Obinim was very good on the field when it comes to football, so he was shocked on Obinim’s decision to quit football.