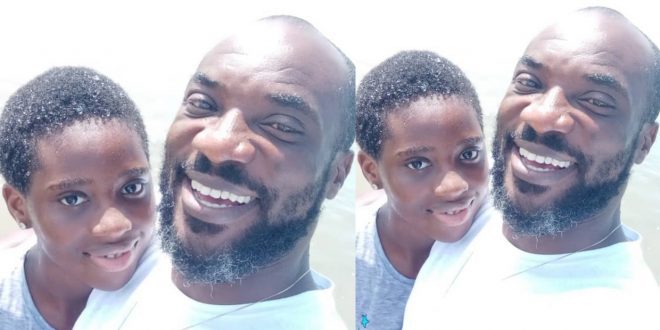 I’m Not A Broke Celebrity – Kwabena Kwabena lash at critics

Ghanaian highlife musician, George Kwabena Adu better known as Kwabena Kwabena has finally come out to clarify rumors that he is currently broke, resulting in him living in a kiosk.

Accordign to him is not a Hypocry to fake his lifestyle on social media. In addressing this issue he also took the pain to trow light on the recent frauds that has emerged, advicing the youth to stay out of it

“We should stop promoting people who sit behind computers to steal from people through fraud and invest that money into music. We have music money and fraud money,” said Kwabena Kwabena.

“I made my money through music so people cannot tell me I’m broke. Let’s encourage the young ones coming up to work hard and make money from their music instead of defrauding people and bring their fraud money into music.”