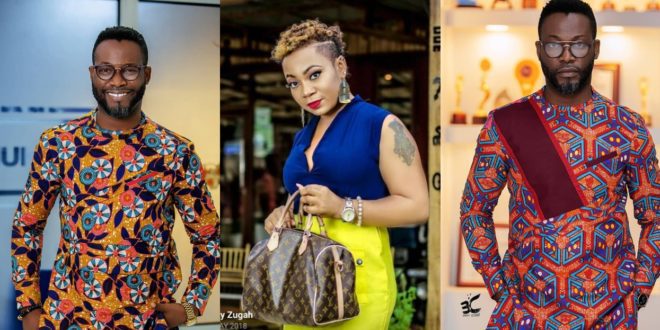 Kumawood actress Vicky Zugah has revealed in a live interview on Joy Prime that she has been and is still crushing on her fellow Ghanaian actor Adjetey Anang.

Speaking on the Showbiz Now show, the actress who went MIA for quite some time now said her dealing with the actor has been on going for a long time but she has not gathered much courage to confront him.

According to her, she had to hibernate her feelings for the well-loved actor since the actor is a married man with kids. Vicky Zugah said she has gotten to a point in life where she does not want to chase married men again but said it is no crime to do so.

“Sometimes ladies date married men for the money and nothing else. Those who don’t like hustling but want to live luxurious lives are the ones who find themselves in this fix. As long as you don’t get caught, I don’t see anything wrong with it,” Vicky is reported to have said in the interview.

Vicky Zugah was once caught in a scandal for snatching the husband of a woman which brought a whole lot of problems into her life after the woman cursed her never to see happiness again.

The actress together with Prophet Elisha Osei search for the woman and ask for her forgiveness of which the woman forgave her before she got back to her usual self.

After this ordeal, it is believed Vicky had learned her lessons, but to state in an interview that dating married men for money is no crime is a different thing altogether. 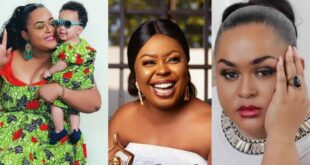 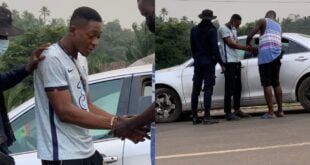 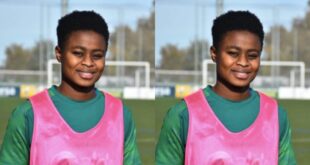 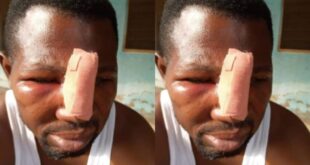 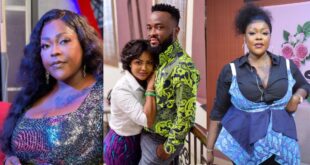 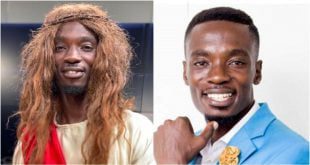 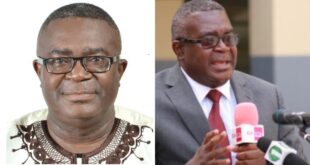 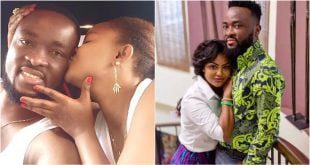 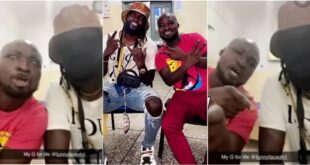 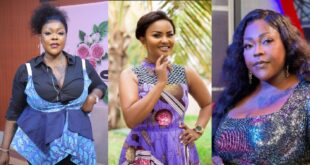 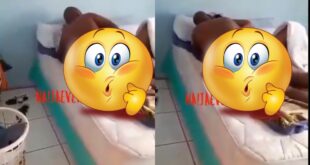 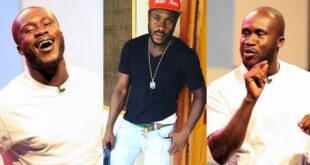