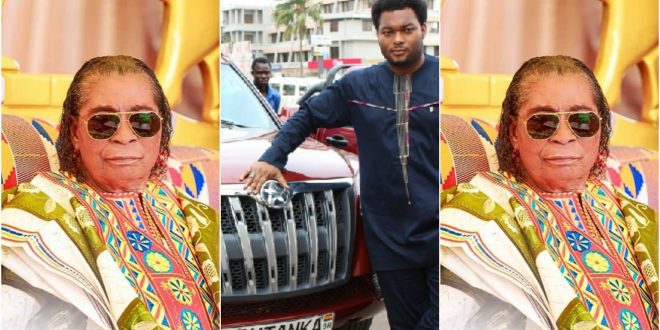 Ibrah One born Ibrahim Daouda, best known as Ibrah One, a self-proclaimed Ghanaian billionaire and attention seeker, has released yet another doom prophecy.

Ibrah One has been publishing a string of prophecies about actors and politicians on the Ghanaian internet for the past few weeks.

According to him, Apostle Kwadwo Safo Kantanka, the founder and chief of the Kristo Asafo Ministry, will leave Ghana shortly.

Ibrah, who converted himself into a prophet in order to stay active on social media, claimed that he did not want to go into depth about Kantanka’s affairs.

He also announced that Kwadwo Safo Kantanka, a well-known preacher and inventor, is a very wicked man whose dirty acts will be buried this year.