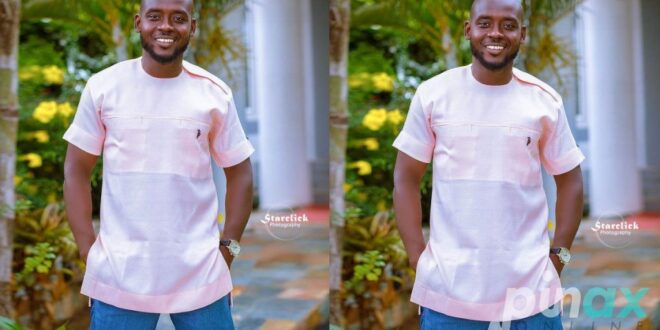 Nana Romeo, a radio presenter for Accra-based Accra FM, has revealed that he washes his girlfriend’s clothes and underwear.

He revealed that he would pamper his future wife and make her feel at ease while appearing as a guest on Ohemaa Supa’s cooking show.

He added that if his wife requests it, he would happily wash her clothes and undergarments for her. He defended his position by claiming that if women wash men’s boxers without complaining, then it is no big deal for men to do the same.

ALSO READ  "I am a proud Born-one, I have a son"- Kofi Mole
Share