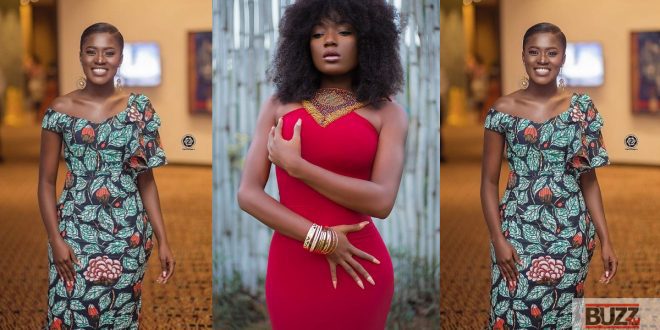 According to Ghanaian songstress Efya, she will only collaborate with actress not turned musician Fella Makafui if only its a joke song or for fun.

Efya disclosed this in an interview on Joy FM’s ‘Showbiz A-Z’ after Fella released her diss song ‘Over’ to Sister Derby.

Efya in the interview said that she does joke with her music career and she takes it seriously that is why she is always choosy when it comes to collaborations.