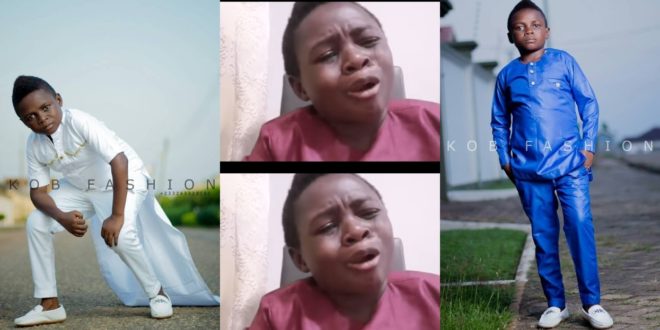 Kumawood actor yaw dabo has revealed that he has dreams of contesting for the member of parliament seat at Jumapo constituency in the Eastern region.

According to yaw dabo, he was inspired by God to contest for that position, he added in the interview we monitored that, he is not going to contest for his personal gain, but to serve the people.

Speaking to One Ghana TV on youtube, he added that his main aim of contesting is to help the needy and also elevate skillful people who do not have funding to pursue their dreams from poverty.

Yaw Dabo refused to declare the party in which he will contest in favor of saying the time is not there yet and he does not want to be associated with a political party just yet.