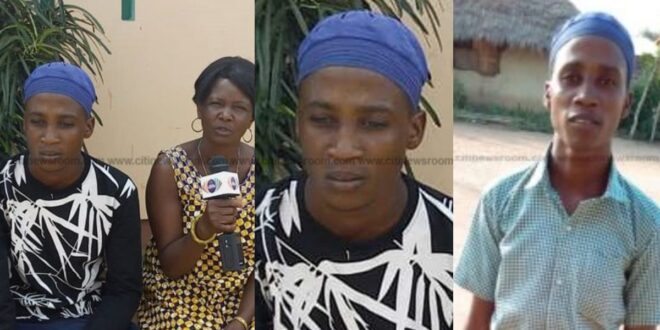 “I was refused admission to SHS because of my cap, the gods in my village told me not to remove it”- Young boy reveals

According to reports, an 18-year-old student was refused admission to Dzodze-Penyi Senior High School (SHS because he never removed his hat.

The young man says he has been enstooled as a chief and is forbidden from removing his cap for fear of going insane.

Since the problem of rasta students being refused entry to Achimota, the incident occurred in 2018 and has regained national notoriety.

“I was enrolled to Dzodze-penyi Senior High, but I was advised that I would only be admitted into the school if I removed my cap, which is impossible for me to do because of our culture. Togbui Tueve Awunyo, an 18-year-old student, told Citi News at the time, “I tried explaining to the school why I wear the hat, but the school insisted I take it off before being allowed in the school.”

“Removing my hat in public could drive me insane and cause a lot of problems in my town. “I’ve been wearing this [cap] for 13 years, and no one has ever asked me to take it off because they are aware of the consequences,” he added.