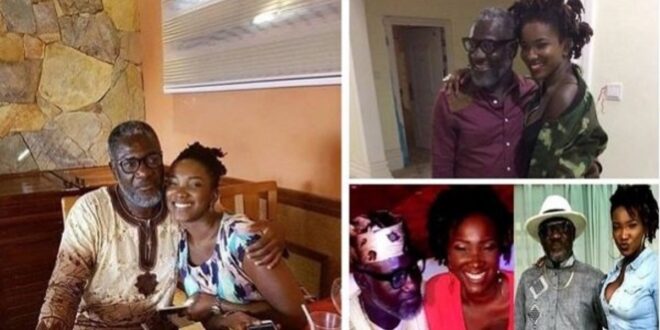 Starboy Kwarteng, the father of deceased Dancehall star Ebony Reigns wanted her to be a lawyer and not a singer.

The controversial man, in an interview with Andy Dosty on Hitz FM, revealed he wanted Ebony to become a lawyer.

When Ebony revealed her intentions of doing music, he drove her out of the house.

He said; “When Ebony revealed to me that she wanted to do music, I drove her out of my room, because I wanted her to become a lawyer. She came back 15 minutes later, with the same demand, and I gave her my blessing.”

Ebony Reigns was a Ghanaian dancehall/Afrobeats singer who was known for her hit songs “Poison” and “Kupe”. Bullet from Ruff n Smooth discovered her.

Ebony Reigns was killed instantly in a traffic accident on 8 February 2018 in sunyani during a visit to her mother.

Her friend Franklina Yaa Nkansah Kuri and soldier Atsu Vondee were both killed in the crash. Just the driver survived the deadly collision. She died eight days before her 21st birthday.