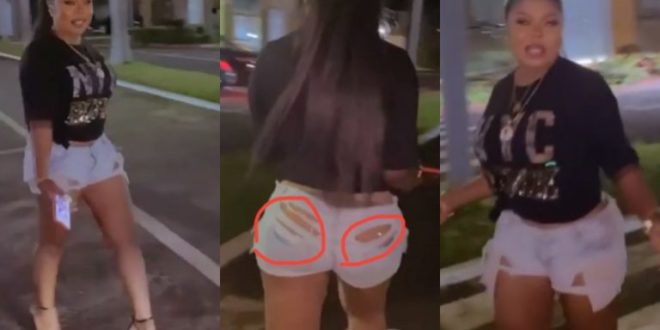 Afia Schwarzenegger has formally put her support behind the culture of LGBTQI+.
Over the last few weeks, social media users have been split about the legalization of LGBTQI in Ghana.

Although some celebrities are pushing for its adoption, others are speaking out against it.

Afia Schwarzenegger, the notorious self-proclaimed Queen of Comedy, has publicly thrown her support behind the LGBTQ movement.

This is her reason as shared on Instagram: “MY REASON IS THAT AS A TRANS I CLEARLY STATE THAT I AM A COMMANDER IN CHIEF TRAPPED IN A CIVILIAN OF A POOR REPUBLIC.” She added.