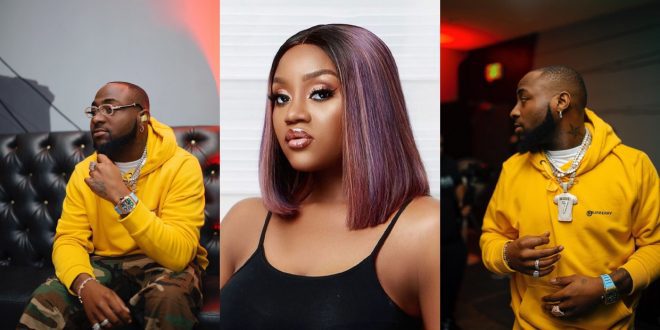 Chioma Rowland, the Queen of the Ring, has shared her wish to have a big family.

She says she’d like to have two more children, preferably twins, before she turns 30.

This came after it was revealed a few days ago that Davido and his first baby mama Sophia Momodu had another child, a son. and that Davido has now gotten himself a new girlfriend

[ads2
ALSO READ  Majid after vowing not to kiss a woman in a movie again in 2016; spotted kissing in latest trailer
Share