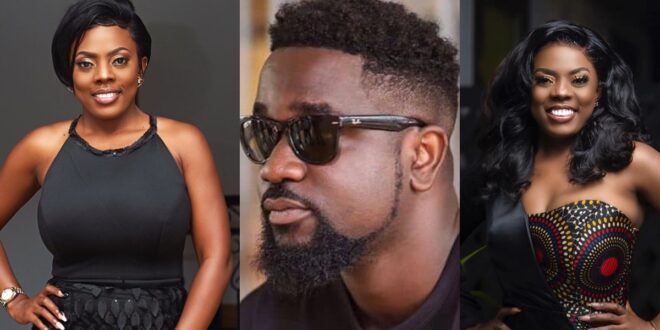 Nana Aba Anamoah makes a shocking revelation on Twitter about her greatest wish.

Our dreams, they say, are not always given, but when we are ready to accomplish our ambitions, they become a reality.

Nana Aba Anamoah, an award-winning journalist and television personality, has announced her greatest desire as a media symbol.

Nana Aba’s only wish, according to her, is to make Sarkodie, a famous Ghanaian rapper, perform on her first song.

Nana Aba is not a singer and has never recorded a song as a journalist, but it sounds fascinating.

As a consequence, seeing Sarkodie on a song is something her fans are looking forward to.