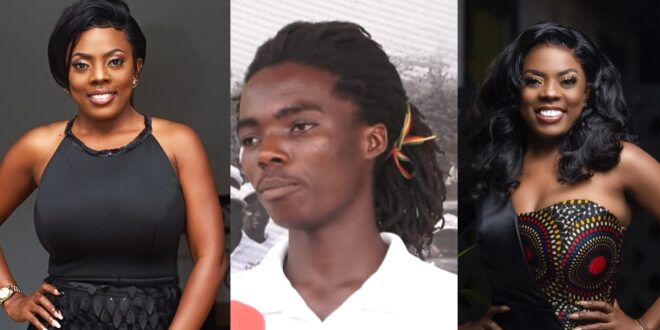 “I want to do dreadlocks”- Nana Aba Anamoah

Nana Aba Anamoah, the general manager of Ghone Tv, has confirmed that she is considering getting dreadlocks.

Nana Aba has insisted during this saga that one’s hairstyle has little to do with one’s intelligence, and that Achimota School should reverse its decision about the Rastafarian student.

Perhaps her decision to wear her hair in a bun would help them get one step closer to their goal.