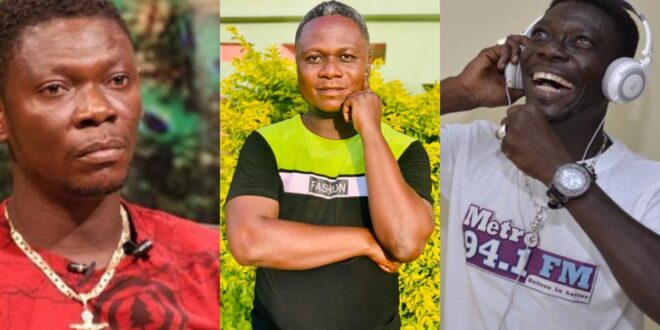 Frank Fiiifi Gharbin, the Ghanaian film director, has made a damning accusation against the iconic star, Agya Koo.

The  director said that when he repelled his effort to rape an actress on set, Agya Koo started having problems with him.

He heard a lady crying in one room on the set, according to Fiifi Gharbin, and broke into the room only to find Agya Koo on her, with the girl resisting.
The actor slapped the actress in an effort to shield her from the sexual assault.

Fiifi Gharbin claims to swear by the Antoa gods, then if Agya Koo claims he is lying, he can swear by Antoa as well.

ALSO READ  "Ghanaians didn't support me but when I became popular in Nigeria, everyone wants to talk to me"- Enoch Darko