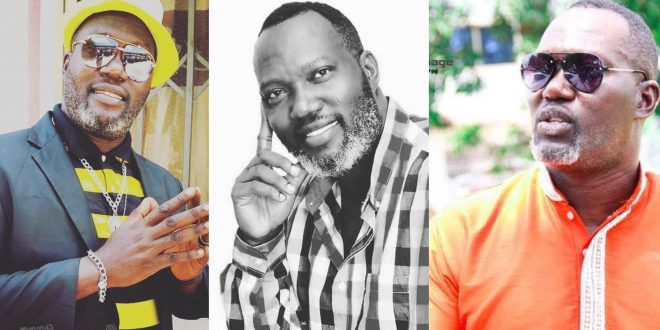 It has been a while since we saw one of the Kumawood favourite actors, Bishop Bernard Nyarko on our screens.

According to him, he is now into full-time ministry and has stopped acting.

He revealed his reason for stopping in a sermon her was giving to his congregation where he disclosed that, most of the girls he meets on set have been sent by marine spirits.

Somewhere last year, Bernard Nyarko fell ill where he disclosed that he was neglected by his colleagues and family.