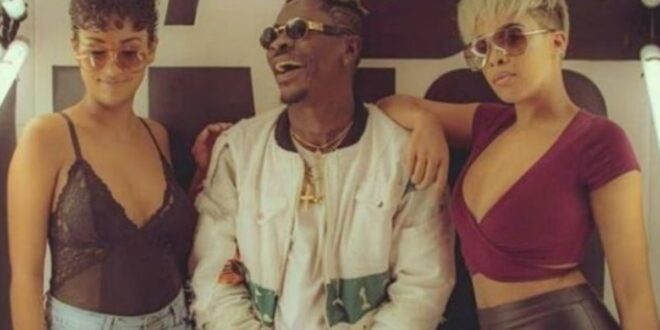 a Pretty lady has said something lame on social media that has generated her insults from those who reacted to the post.

The lady, who is so much in love with shatta wale, made a Facebook post saying she wanted to eat the d!ck of shatta wale.

According to her, eating shatta wale’s “banana” is something she wants to cross off her bucket list.

she said she prefers the d!ck of shatta wale to heaven.

Many who saw the post called her insane, but the lady never cared about the comments on the post.