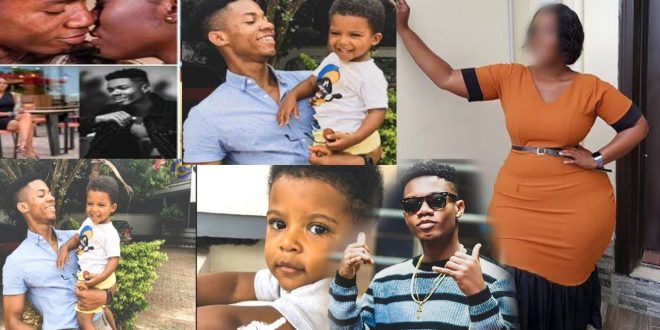 “I might not want to marry someone who already has a child”- Kidi.

Singer Kidi has spoken about his preference when he is about to choose a wife.

Kidi, who already has a child of his own, disclosed in an interview with Amansan Krakye on Radio Central in Cape Coast that choosing someone to spend his life with will all be about having a real connection with the person.

He said it doesn’t really matter, he might or might not marry someone with a child, because everything is about connections.

“All these things it’s not white and black, it depends. Sometimes you can meet someone that you have a good connection with, you spend time together and you feel that is the person you probably want to end up with.” He explained.

He went on saying: “Sometimes people come with other issues or with children but it depends on time and the conversation you people engage in. So I can’t say definitely that I might or not marry someone who has a child”.