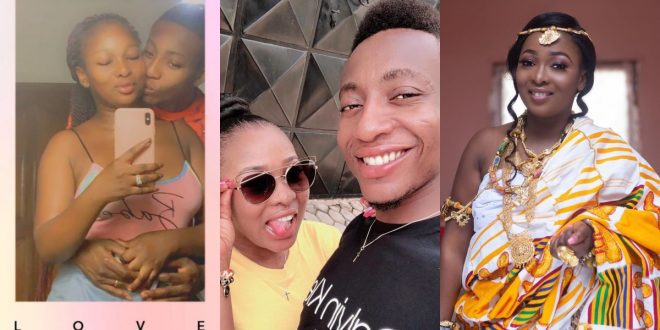 Felis Annan who doubles as the captain and the goalkeeper of popular Ghanaian local football club Kumasi Asante Kotoko has revealed how he met his wife.

according to the goalkeeper, he met his now wedded wife of Facebook and after many years of contact, he decide3d to tie the knot with her.

Speaking in an interview on Opemsuo radio, the captain of Kotoko said;

”I met my wife on Facebook in 2009. I was so open with her that she took a train from Italy to Switzerland to meet me when I was on a training tour”

Felix Annan disclosed it was not until 6 years of being friends that the conversation of marriage came up.

Felix Annan stated that he sees nothing wrong in finding love on social media as it is possible.

”Social media is good but it depends on how you use it. For me, it has been good because my wife has done so many sacrifices”.