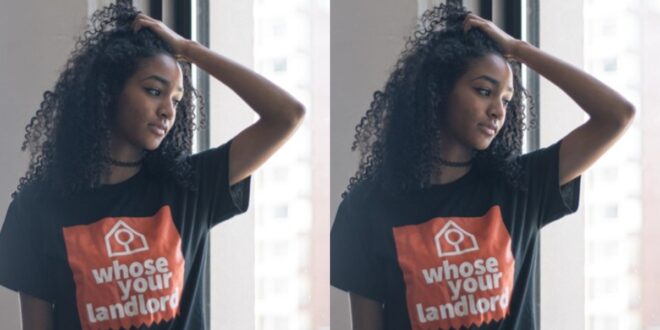 “I made Ghc 4,000 sleeping with my boyfriend and his father”- Shameless slay queen narrates

A woman has shamelessly taken to social media to announce how she made a ‘fortune’ by spreading her legs for a man and his son.

The intriguing sekz incident occurred after she said she went to see her boyfriend for Easter to spend time with him.

She claims she was making love to her boyfriend when his father entered the room, and she had sekz with them for N270,000 (4,000).

“I’m 21 years. I’ve dated my boyfriend for two years 8months. He is my first. I visited him to spend Easter with him. I met his dad there and that’s my first time of meeting his family.

ALSO READ  "Anything That You’d Do For Me, Please Do For My Baby" - Lady's Last Words To Her Brother (Sad Story)

While we were making love, his dad opened the door with a spare key and entered wearing only boxer and fully er**cted. I rushed my cloth and covered myself immediately but my boyfriend didn’t shake. Instead he started begging me to allow his dad join us”.