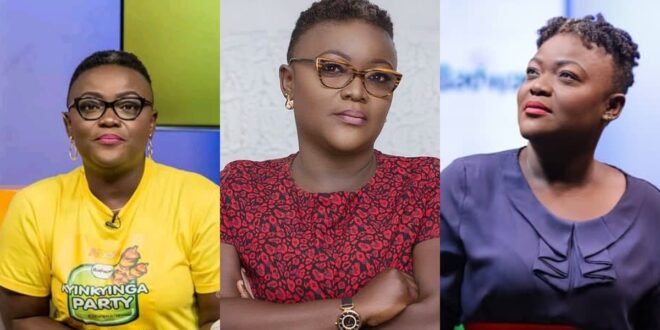 “I lost my baby, my marriage and my womb but didn’t give up”- Nana Yaa Brefo

Are you worried that all is ruined because your marriage didn’t work? Nana Yaa Brefo urges not to think too much when God is in charge.

Nana Yaa Brefo Danso, an ace presenter, assured every believer to trust in the Lord even though they are going through tough times in their lives in an interview on Talk Life Tv Show.

She said she had previously married but had been divorced and then married again, and that no one could remain in an unhappy or poor marriage even though divorce was the only choice.

Nana Yaa Brefo also announced that she had previously lost her baby and womb, but she did not die, adding that life would continue.

The aim of Nana Yaa Brefo was to advise people to put behind the past and accept what makes you happy.