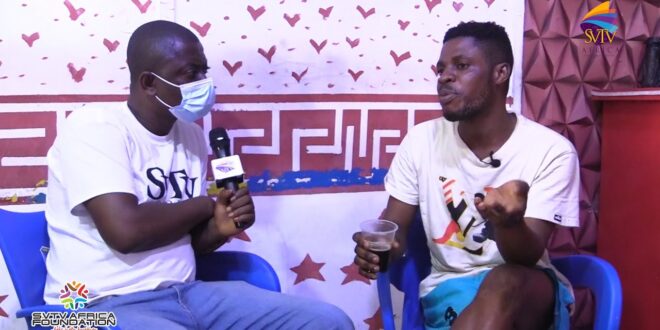 OB (Lawrence Doku) Julie is a member of Ghana’s LGBT+ community who has opened up about the events that led to his newfound identity.
In an interview with DJ Nyaami, he revealed that even though he walked and talked like a woman, the thought had never occurred to him until he met a man who proposed love to him.

”I realized I preferred men when I was about 24 years old. He expressed his admiration for me and promised to do anything I asked. We eventually had sex, and it felt exactly like sex with a female. “I’ve had sexual relations with both men and women, and there’s no difference,” said OB Julie.

”I want to have children, so I’ll eventually marry and start a family. In our marriage, she can do whatever she wants, but I won’t tell her that I’m also into men, ” he explained.

He claims to have been bisexual for over 8 years and to have slept with well over 100 men.

Watch the video below to learn more.