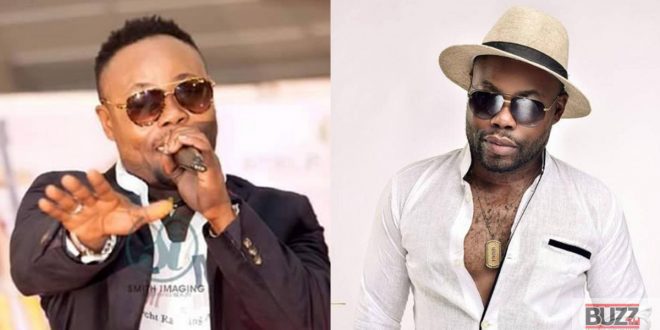 Veteran Highlife singer Dada KD has disclosed in a recent interview that he has not been to church for the past 16 years because it’s useless.

according to him in an interview on the Delay show, he believes his body is the temple of God and God lives in him hence going to church is useless.

Dada KD also added that he does not believe in the bible and Jesus Christ because they are all fake.

Dada KD is of the view that the bible is the history of other people which was written by some people who were not present at that time hence he can’t believe in that.