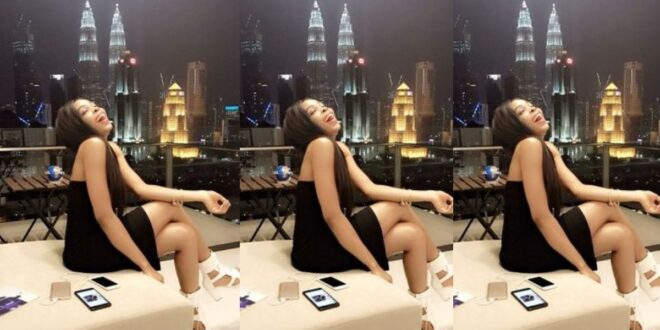 On Twitter, a Nigerian lady named Crystabelkelsey described how she was on her way to see a man when she nearly gave her life to Christ.

She said she ordered Taxify to take her to see her guy, but the driver was very spiritual and played Igbo worship songs, which brought her to tears.

She couldn’t resume her journey to see her man because she was worshiping God, moaning, and sniffing.
At her order, the Taxify driver returned her home. She alighted, went into her bed, and continued to pray.
She stood up after she was satisfied with her soul and the way she prayed nonstop.
She redressed and scheduled another trip to see her guy the same day, despite the fact that she didn’t want anything to distract her movement.

Driver was playing Igbo worship songs.
I sang along.
Next thing, I was crying and sniffling.
Told driver to please take me back.
Got home,played more songs and prayed.
Sha ordered another ride to man’s house later that day”