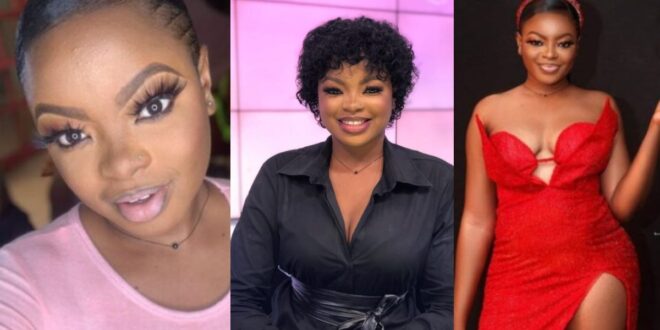 Rose of DateRush, a popular TV3 reality show, has revealed that one of her sex adventures with a man took place in a car.

Rose revealed in an interview with Xandy Kamel that she loved sleeping with the man in the car.

When asked whether she would sleep with another guy in order to help her broke lover, Rose said that she would if she really loved him.

Rose’s explosive remarks on not dating broke men made her a viral sensation for a few weeks.

She also accused her “date” Manbossey of being a stingy boyfriend, which she said was why he objected to her riding around in Uber vehicles.