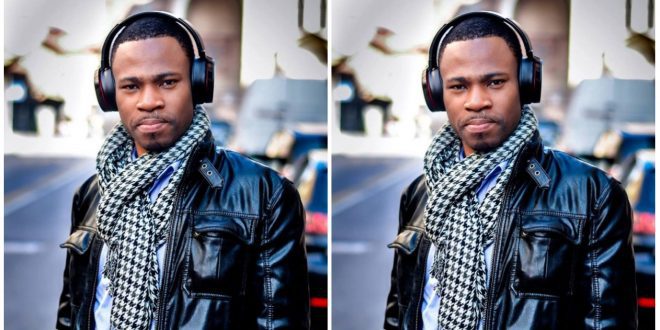 Kofi Adomah took a bold decision of resigning from Multimedia on the 1st of December 2018. Following his resignation, lots of rumors popped up claiming he was forced out of the station while others also suggested that he was poached by another station of which he refuted all. He later revealed that the reason behind his exit from one of the biggest media groups in Ghana was to concentrate on building his online platform, Kofi TV.

The former Adom TV/FM journalist revealed in a post on Facebook that he has no regrets taking such a bold decision even though it wasn’t easy to choose between two good things(his Kofi TV and Adom TV).

He also added that he yet to take another bold decision which he did not hint on. Is it that he is about to stop journalism?

“On the 1st Of December 2018, I said bye-bye to Multimedia. This decision was not an easy one. I took a bold step that I don’t regret at all and that was to concentrate on building KOFITV,” he wrote on Facebook.

“I am about to take another bold step soon. Hard decisions are there for a man. The hardest decisions in life are not between good and bad or right and wrong, but between two goods or two rights. HELP ME GOD FOR I AM CONFUSED ” he added