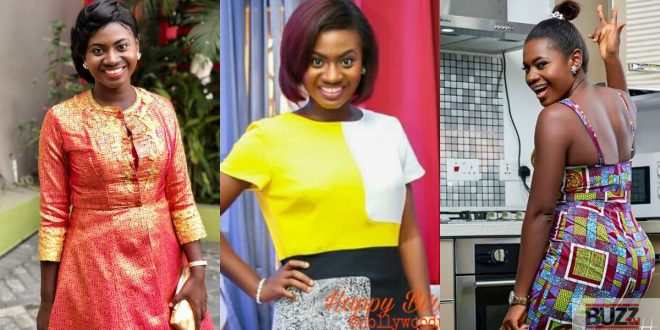 “I don’t go to immoral places like the night club”- Actress Martha Ankomah.

Ghanaian actress Martha Ankomah can be said to be the most decent Ghanaian celebrity, as she practices what she preaches.

Her moral sense and her way of dressing have earned her a lot of love and followers on social media.

Speaking in an interview with Frankys on Hitz FM’s Damascus Experience show, Martha Ankomah disclosed that she has never been to a night club before.

She added that the only time she goes to the club is when she is acting and that she has never gone there aside for professional reasons.

She revealed that not going there has helped her save the money she would have wasted at such places.