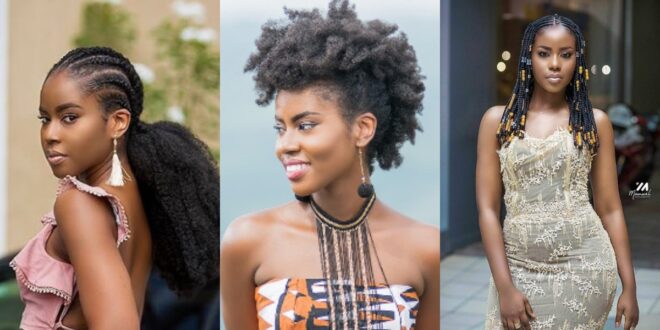 Vera Hamenoo-Kpeda, a popular dancehall diva, named Mzvee, has emphatically claimed that individual s3xual orientation and desires can depend on the individual.

“I feel like people’s lives are their lives and we were brought up in a society where we don’t accept people of some type of sexual preferences so I guess it depends on you. I don’t know I don’t want to say much about it.”

Mzvee claims that human choice for s3xuals preferences is senitive like politics.

“Hmm issue about individual sexual orientation and preferences is a very heavy topic. I honestly don’t want to say much about it because it’s like politics it’s such a sensitive topic,” She stated.

ALSO READ  Sister Deborah Advices women on what to do if their guy is cheating.

Following the launch of the LGBTQ group office in Ghana, LGBTQ+ practice has recently become a major debate in Ghana.