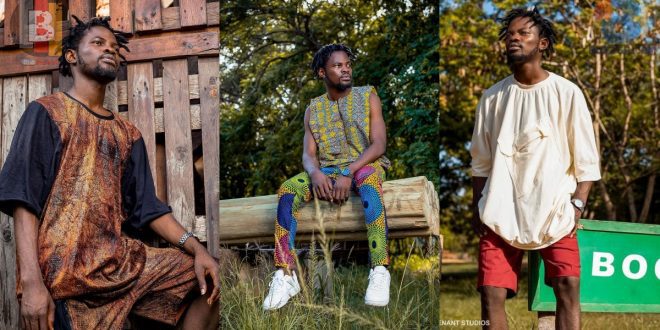 Fameye has revealed how much he charges per feature, after working so hard to become one of the favorite artists of the citizens in Ghana.

The ‘Notin I Get’ singer disclosed in an interview with ZionFelix on the ‘Uncut Show’ that he charges more than GHS 10,000 for a feature.

Fameye was not prepared to mention the specific sum he charged, but he mentioned the range as GHS 10,000.

Stunned at the sum, ZionFelix said he was quite wealthy.

In response to Zion’s comment, Fameye said he invested the money back in his art.

The rising artist stressed the need for his profession to set those expectations.

For the highest production, Fameye added that he has to periodically raise the budget of his music videos.