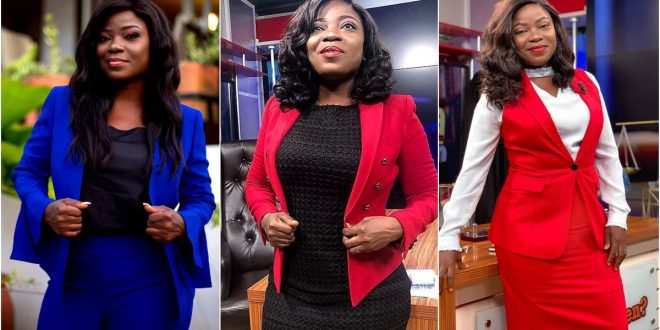 “I can’t even sleep, Dumsor is k!lling me”- Afia Pokuaa Vim lady.

The latest power outages, dubbed “dumsor,” have sparked widespread concern. Almost everybody in Ghana is upset over the word “dumsor.”

Yvonne Nelson, John Dumelo, and others also voiced their dissatisfaction with the government about the recent power outage.

In a recent statement on the subject, actor and politician John Dumelo demanded that the Akufo Addo-led government issue a timetable amid the power outages.

He also demanded that the government accept that the country’s latest power outage is a “dumsor” and avoid making excuses that are not credible.

on the other side, Yvonne Nelson has urged the current government to resolve the power outages.

Afia Pokuaa aka Vim Lady of Despite Media is the newest individual to add her voice to the calls.

Vim Lady took to social media to express her feelings on how the ‘dumsor’ is hurting her. She had written:

‘I can’t sleep this days, Dumsor is killing me’.