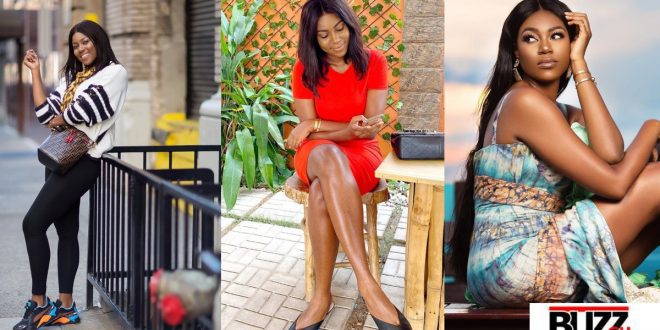 Yvonne Nelson, the stunning Ghanaian actress, revealed a few years earlier that she had lost her virginity on Valentine’s Day.

After the actress kept a questions and comments segment with her fans on Twitter, this confession was made.

After one fan questioned the actress when she was deflowered, she boldly confirmed that in 2017 and on February 14, she lost her virginity.