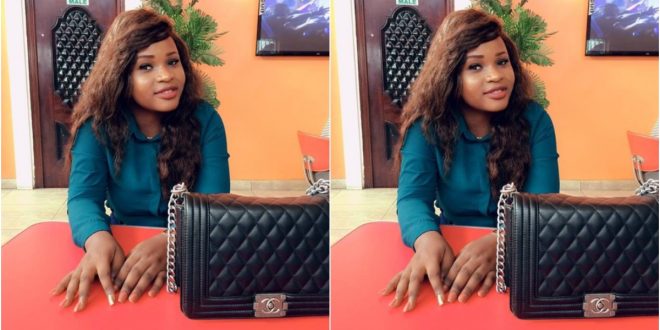 “I asked my friend to test my boyfriend, now they’re married with two kids” – Lady cries out

A Nigerian girl has lamented over a mistake she made some years ago that led to losing her boyfriend to her closest friend.

According to the Nigerian girl who has been identified as pearl, she asked her best friend Anita to help her prove if her boyfriend does really love her, but she ended up losing her boyfriend to Anita.

She added that Anita is now married to her boyfriend and they are now blessed with two kids out of her own stupidity.

Taking to Twitter, she wrote; “5 years ago I had asked my friend to test my boyfriend to see how much he loves me _Today they are happily married with 2 kids._ Anita God won’t forgive you for me !”