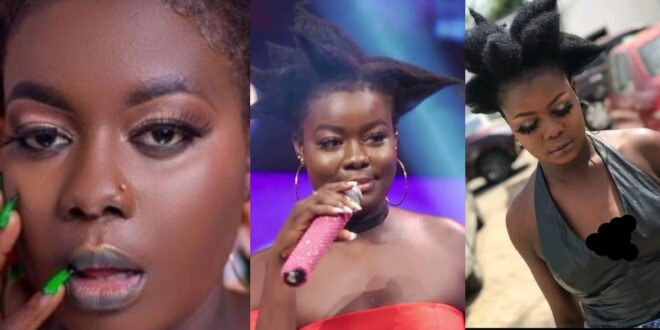 Fatima, a Date Rush contestant, has admitted why she has been single for the past five years.

Fatima revealed in an interview with TV3 that she is too pricey for men to afford her, which is why she has been single for so long.

“The guys are scared of me because I’m pricey and they can’t afford me. Then they’ll be like, “Oh, this girl is expensive.” However, I agree that God’s timing is the best. Today I’m not in a hurry.” Fatima made a statement.

Fatima went on to say that the above prompted her to be on the show in search of love.