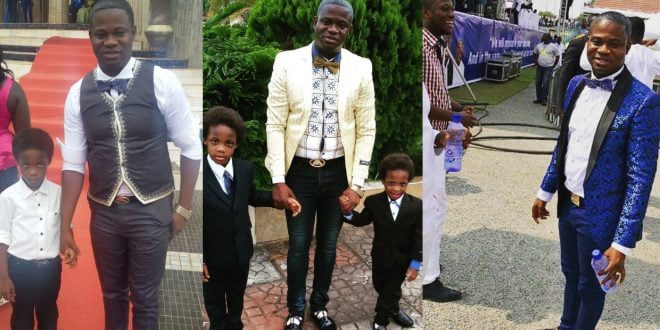 “I am really suffering”- Great Ampong reveals how bad life is now for him.

One of the greatest Gospel musicians of our time, Ampong, has revealed that he is now in financial trouble after staying off music for some time now.

Ampong disclosed to Graphic showbiz that everything about music now is money and he does not have the cash to revive his career.

“The last time I released a song was five years ago and that is because I am not getting a producer who will support me financially. Money is everything in this industry and once you don’t have money to record songs, shoot music videos and do promotions then you can forget about making it as a musician.

There are big shows I expect to be on but no one invites me for such events, all is not well with me. Even with my Coronavirus song I just released, I didn’t have money to pay the sound engineer but he recorded it for me because we go way back,” he said.

ALSO READ  "If It's Not Beyonce, Nobody Should Pair Me With Any Ghanaian Artiste" - Wendy Shay Warns

He revealed that it is by God’s grace that he has been able to survive for the past couple of years.

“Some individuals believe in what I have and invite me to perform for them because they know what I can do. I am not bragging but I can perform my own songs for hours. I have 16 albums to my credit excluding the many features I have done,” he said.

He also cried over how he was cheated from a GHC 50,000 paycheck by a secular musician whom he refused to name,

“We say we are a Christian country but we do not respect Gospel musicians. Most of the big shows are given to the secular artistes; the last time I was invited for a programme with one big Highlife artiste, I was not paid but the secular artiste took GH¢50,000.

“More so, the big men I know could help me either do not pick up my calls or avoid me when I go to their offices,” he disclosed. He, however, praised some individuals who always came to his aid.

He asked churches to help Gospel musicians because most of them started for the church.

“The churches have money and this is the time to show love to the Gospel musicians but I know they will not because they think it is our individual business and do not want to invest in us,” he said.