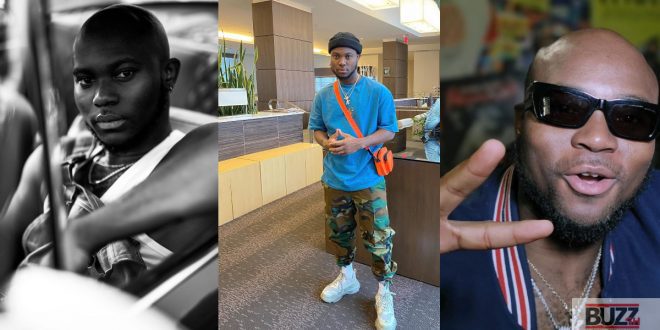 ” I am always at home and does not like going out”- King promise.

Singer King Promise has disclosed somethings about his life which was not known to the public.

According to him, he is an indoor person and normally does not like going outside.

He said he is mostly indoors, either playing video games or in his home studio recording a song.

“I have a recording studio at home so I’m mostly there. Because that’s my office or I might be playing video games indoors or doing some exercise to strengthen my immune system

“I’m using this coronavirus period to release some stress and fatigue because doing music professionally demands a lot of stuff which might not enable you to rest a lot if you really want to succeed.”

When he was asked what he’s doing to alleviate the hardships on his fans during these extraordinary times, he said

“We’re monitoring the situation and myself and my team are planning of doing something for the fans so when the time is right we’ll let it out”.