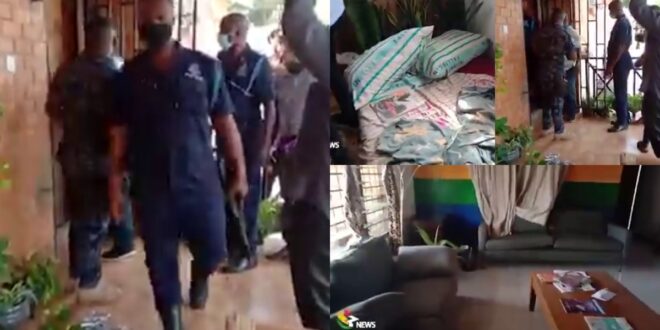 Ghana’s LGBT/Homosexual group says their safety is being challenged after National Security officers raided their office on Wednesday afternoon. 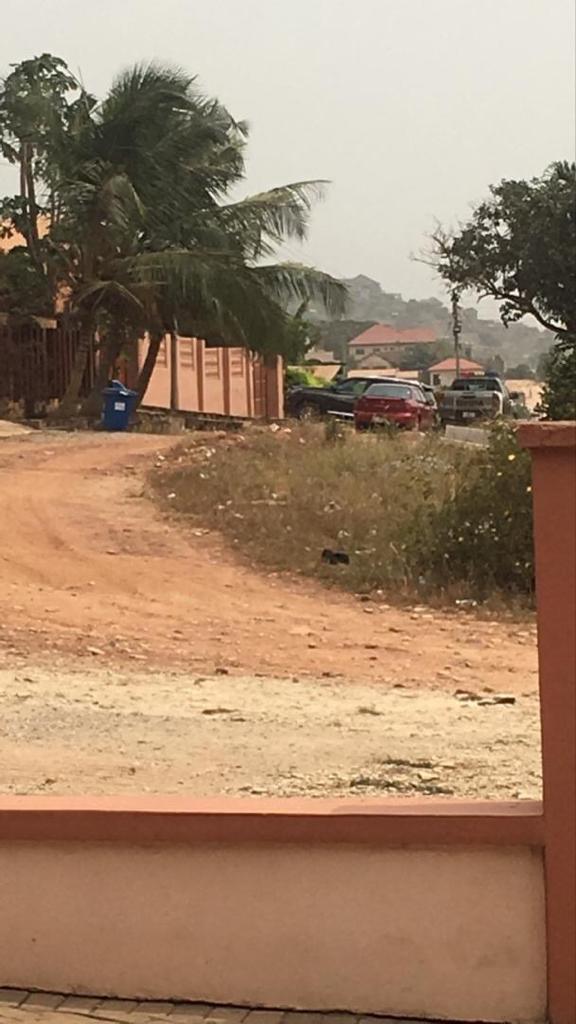 The Group announced in a Facebook post that several traditional leaders have threatened to burn down their offices.

“This morning, our office was raided by National Security. A few days ago, traditional leaders threatened to burn down our office but the police did not help. At this moment, we no longer have access to our safe space and our safety is being threatened,”

The publication called for human rights groups to mobilize to protect themselves.

“We call on all human rights organizations, and allies to speak out against this attack”.

After mobilization, which was attended by many diplomats, including the Australian High Commissioner who vowed to help the party, discussion and resentment against LGBT practices were revived in Ghana.

ALSO READ  Homosexuals want 35 Seats In Parliament In 2024, 3 MP's are already into it - Captain Smart reveals

Support for the community was announced by the EU office in Ghana.