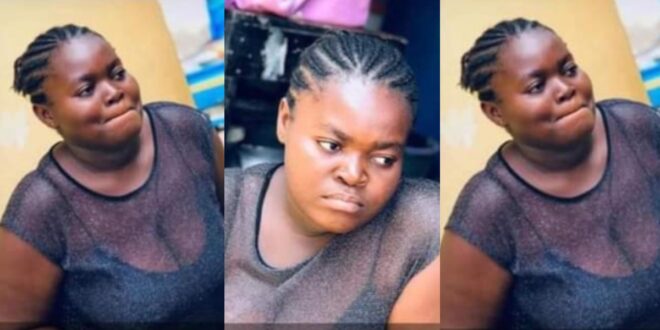 Since her friends and family declared her missing, a young lady named Abigail was all over social media.

Abigail had gone out jogging at 1 a.m., according to several sources, and she had not returned for several hours.

Her photo was posted on numerous social media sites with a phone number added so that she could be easily identified if she was discovered.

Abigail had been found and was safe and sound, according to a brother of the lady later today.

Abigail told her siblings about how she was kidnapped by a group of men who tried to use her for money rituals.

Fortunately for Abigail, when the kidnappers discovered she was a virgin and wanted a pregnant woman to perform their rites, they refused her.

But, if you want to go out to exercise or do something else, make sure you are not alone and, if possible, that you are familiar with the area.