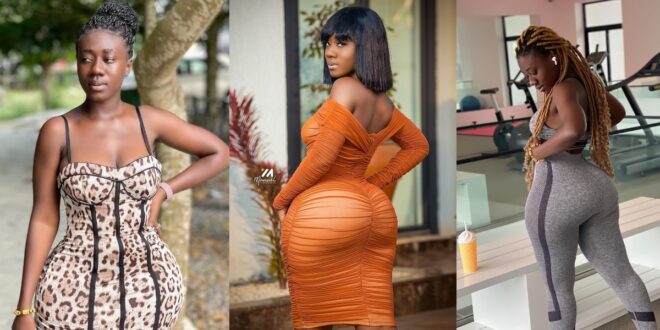 Hajia Bintu in trouble for doping an MP (screenshot)

Hajia Bintu, a Tiktok actress and video vixen, has found herself in hot water after being accused of defrauding a Ghanaian MP.

This claim was made by “Arrogant Prickk,” a well-known Snapchat user who said in his story that Hajia Bintu had indeed conned an MP.

Several celebrities in Ghana were also suspected by the Snapchat customer of engaging in pimping companies, among other things.

Hajia Bintu, for her part, has yet to respond to the accusations.