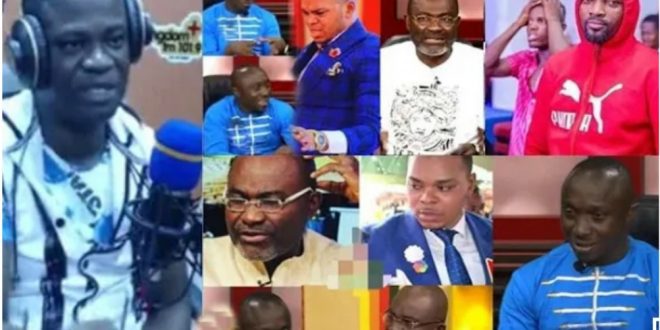 According to Ampong, God always use disbelievers like Honourable Kennedy Agyapong to push his children when they go wayward according to the bible.

Kennedy Agyapong in recent time seems to have dedicated his life and fancy in making the earth a worst place for the founder of IGWC Bishop Obinim.

Speaking on the issue on Kingdom FM, Ampong supported Agyapong and said he is God’s instrument to expose fake men of God.