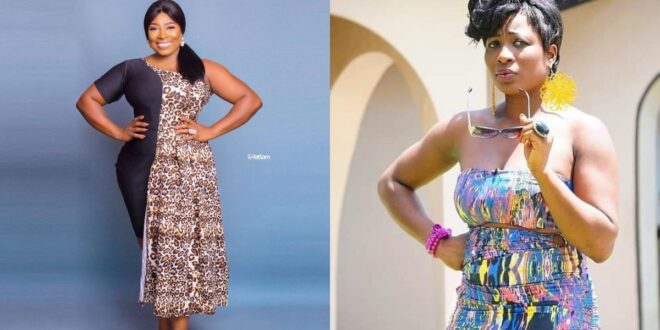 Gloria Sarfo has made headlines after posting a photo from her days as a cast member of the famous Ghanaian comedy “Afiawura.”

The actress appeared in the iconic television series as a gold digger and Judge Kobo’s side chick.

Gloria posted an incredible photo from 2012 and thanked God for bringing her this far.

ALSO READ  "Some Tomatoes sellers are richer than you think"- Gloria Sarfo reacts to reports that she sell tomatoes.
Share