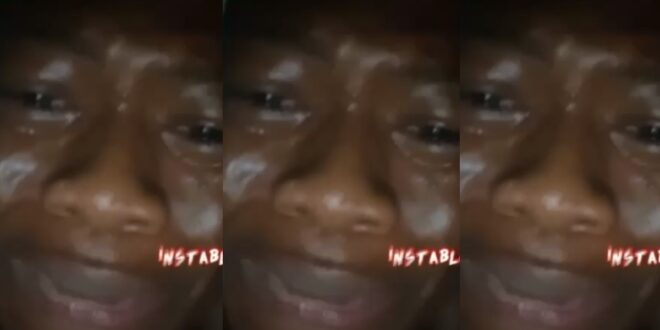 The tale of heartbreaks, failed marriages, and couples parting ways will never end, but the reactions of the people involved will be a subject of publicity.

Since his partner sadly dumped him for another man, this is how a man was reduced to a crying kindergarten toddler.

This man’s life has come to an end, particularly because he was refused a second chance to fix his shortcomings and be a better man to this woman.

In the video below, a man is seen weeping and pleading for his former partner to give him one more shot, promising to be a better man.