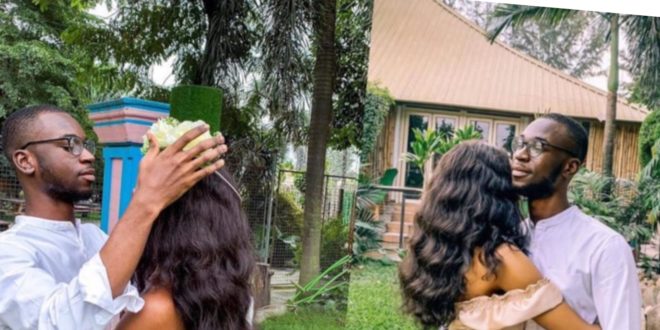 The death of One Nigerian guy, Oke has gathered reactions on social media due to a post he made hours before he was gun down.

Oke, in a social media post, asserted that “Nigeria can not end me” but to the shock of his family and loved ones, he was shot to death three hours after his bold post.

Many people have taken to social media and the internet as a whole to react to his death but notable among them is his own girlfriend who is identified on social media as Dede.

She said they had ‘forever to go’ but he had left her behind painfully. The pain she is feeling is just unbearable as she shared pictures of the lovely moments they shared together.