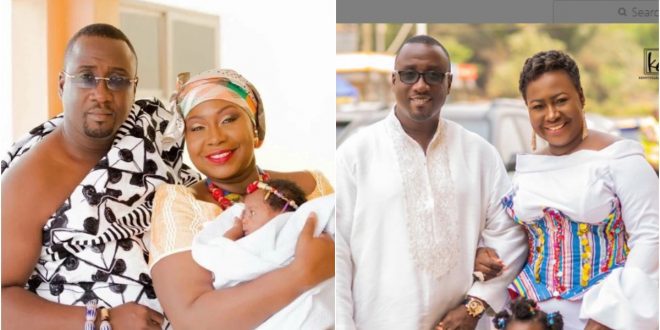 Oheneyere Gifty Anti, a veteran broadcast journalist, has stepped in with the issue of women being blamed and labeled losers for getting divorced.

It is disgusting, according to Gifty Anti, that women are often criticized when marriages end in divorce when the men are often left behind.

“Why would some Christian Women say a woman has lost glory just because she divorced her husband? Should she continue to live in a marriage where she is constantly beaten, abused, and disrespected by her husband all because she wants to keep her glory? If men are the head of the family, it’s their responsibility to make sure the Marriage doesn’t end in divorce and also be blamed if the Marriage fails. The woman is not always the problem and it’s about time the churches stop preaching that.”