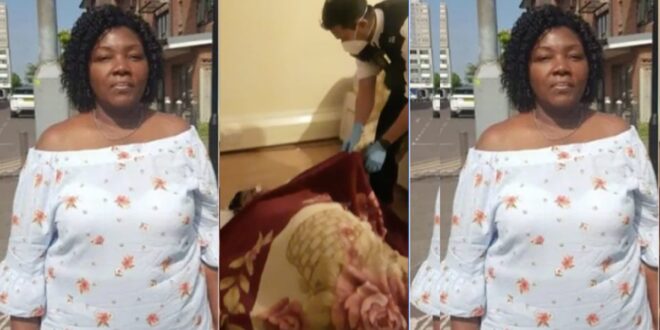 A Ghanaian woman living in Tottenham, London, was found dead by British police in her home.

It is suspected, according to a source, that the woman known as Dora Mills died on February 21st, 2021. 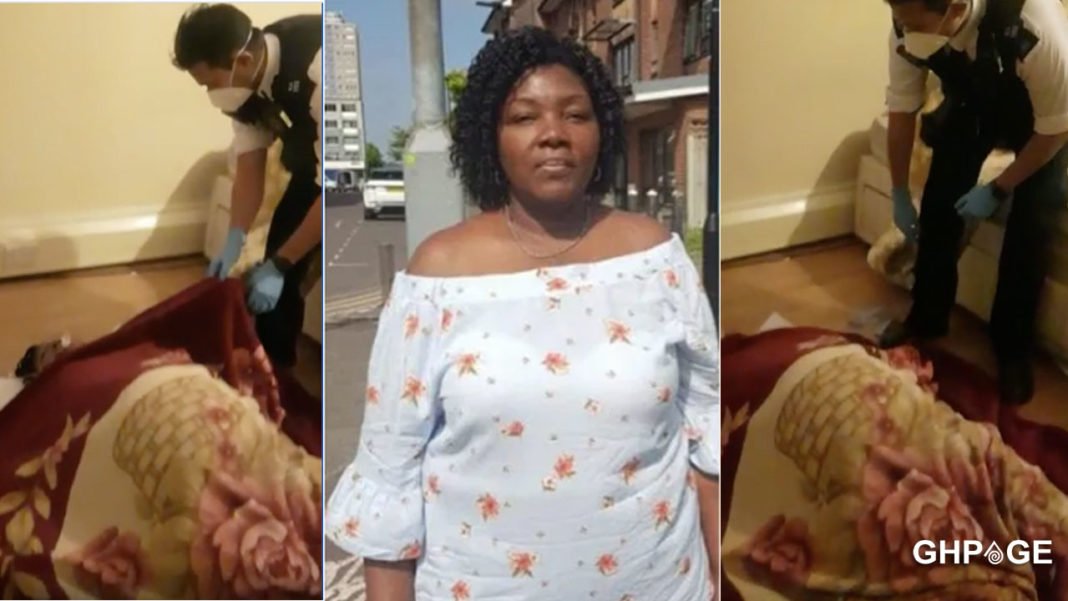 A video has emerged on social media showing the Bristish police undertaking an inquiry to unravel the real cause of her demise.

In the footage, several family members of the deceased could be seen helping the police with some details that could help them in carrying out their investigations.

ALSO READ  Ebony's Boyfriend Ogee, post a sad video of them enjoying as he wished her a happy birthday (video)
Share