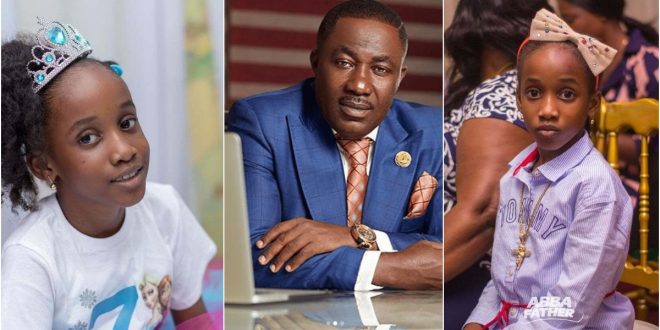 Some people are so heartful that they don’t think about anything when they are causing pain to their loved ones.

a Ghanaian lady has left her husband for her ex-boyfriend 4 months after she was brought abroad.

from the audio that has fast gone viral sighted by us, the lady identified as Cassandra admitted that she has left her husband who is also called Charles for her ex-boyfriend.

the lady as she was confronted by Charles’ friend on a phone call told him that she knows her husband brought her abroad and she is ready to pay all the cost to him.

Cassandra in the audio told Charles’ friend that she is pregnant for her ex-boyfriend and there is no way she will come back to Charles.

some women are too wicked as they say…

listen to the audio below;