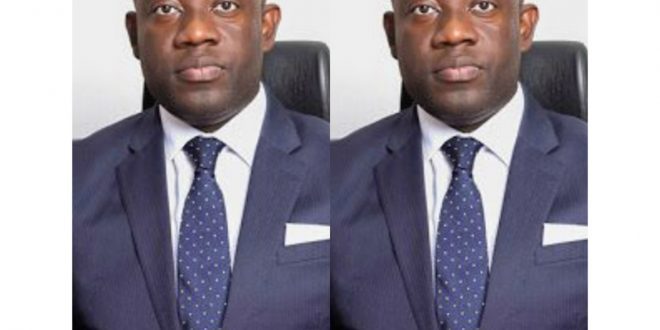 The Minister for Information Hon. Kojo Oppong Nkrumah has hinted they may be another Lockdown imposition and this time if it is to occur it is going to be a bigger one compared to the recent ones the occurred in the Ashati region and the Greater Accra Region.

he revealed this in a press conference that he hosted in his community, commenting on the COVID-19 spread and the increasing number of recorded cases.

according to him, whether restrictions would be imposed once again or not, there’s a higher possibility of such decision manifesting in the near future.

meanwhile, the president of the state Prez Nana Addo is currently exercising a two-week self-isolation after there he went for a test of the Virus, even though he tested Negative as at now.