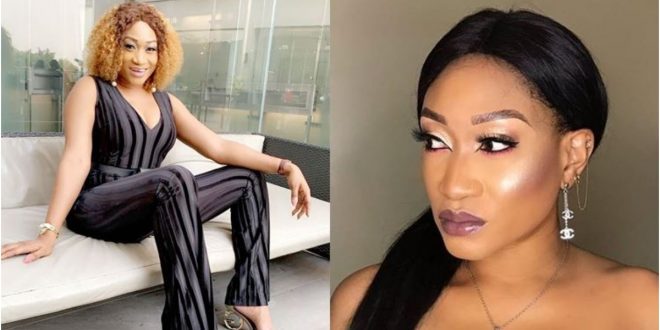 Social media users were amaze at how pretty nigerian actress Oge Okoye has become despite been almost 40 years of age.

The actress took to IG to share a very pretty picture of herself which earned the love and admiration of many fans, but one fan with the name @bro_nick advised her to get a man to marry and also make babies because she is ageing.

see the screenshot below.