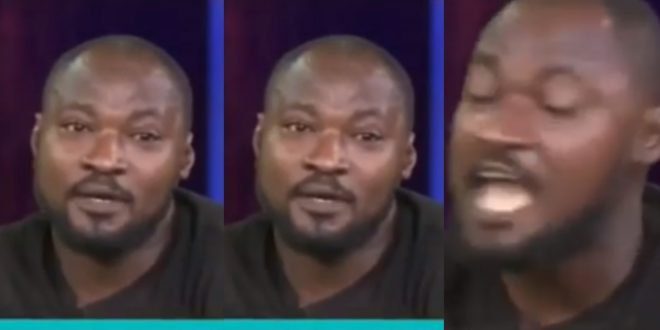 According to news reaching us, comedian Funny Face has been asked to stay an extra month at the rehab hospital where he is being held.

The actor was ordered by the court a few weeks ago to go to a mental institution for treatment because he was not in good shape.

According to a UTV article, today was his second day in custody, but he was not there.

As per sources, his lawyer revealed that doctors at the hospital told him he was not fit to face trial.

This is what caused the court to prolong his medical stay at the hospital by another month in order for him to recover.

ALSO READ  Funny Face reveals the secret of All the favor he has been getting and it's not JUJU.