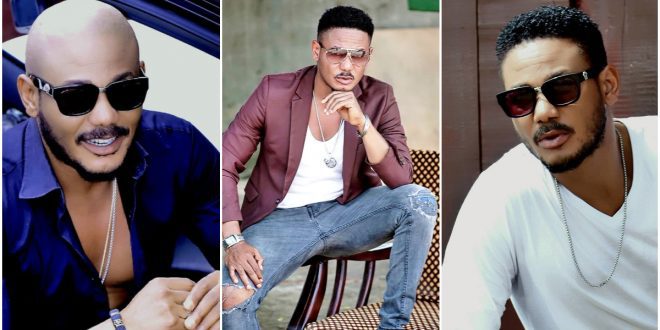 Frank Artus shocks fans with his achievements during his 41st birthday

Frank Artus with more appearance in Nollywood acting but a Liberian by nationality, is a year old making him turn 41.

and to mark this precious day of his life, he took to his Instagram page to share a video that captured his numerous awards and achievements.

Some of the achievements included being a producer and director, chairman of collective societies, fifth president of Liberia’s movie union, CEO of fast studios, an award-winning actor, and many more.