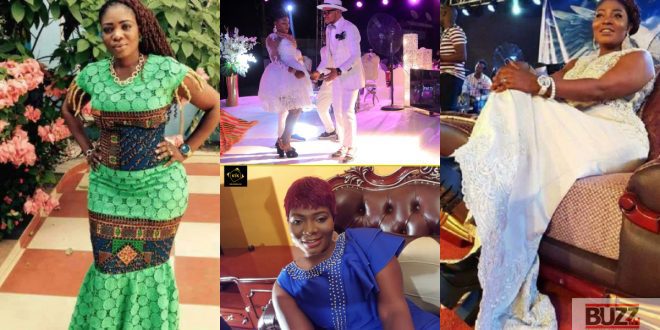 Florence Obinim, the wife of Bishop Angel Daniel Obinim in a video as we sighted has revealed that her husband is a big timelier.

Florence Obinim in her address to the fight between her husband, Obinim and Hon. Kennedy Agyapong inadvertently revealed how Obinim lied to the world when he had previously said before he met his wife (Florence Obinim) he was a virgin on the Delay.

according to Florence, the girl Obinim was dancing which was claimed by Kennedy Agyapong to be his girlfriend was his own daughter since Obinim had that child before he got married to her.

and when this takes us back to what Obinim said on the Delay show, as he met his wife Florence Obinim when he was a virgin then Obinim lied to us all.